The staff at Sacred Heart Seminary in Girard operated a well-structured system of education and formation for high school students. We participated in a wide range of scheduled, meaningful activities. Students’ days were governed by one activity after the other from morning to night. A bell signaled the beginning of activities. The day started with a bell and the lights went on in both of the large dormitories. Another bell would ring, and students went to another class and activity. This pattern continued throughout the day. 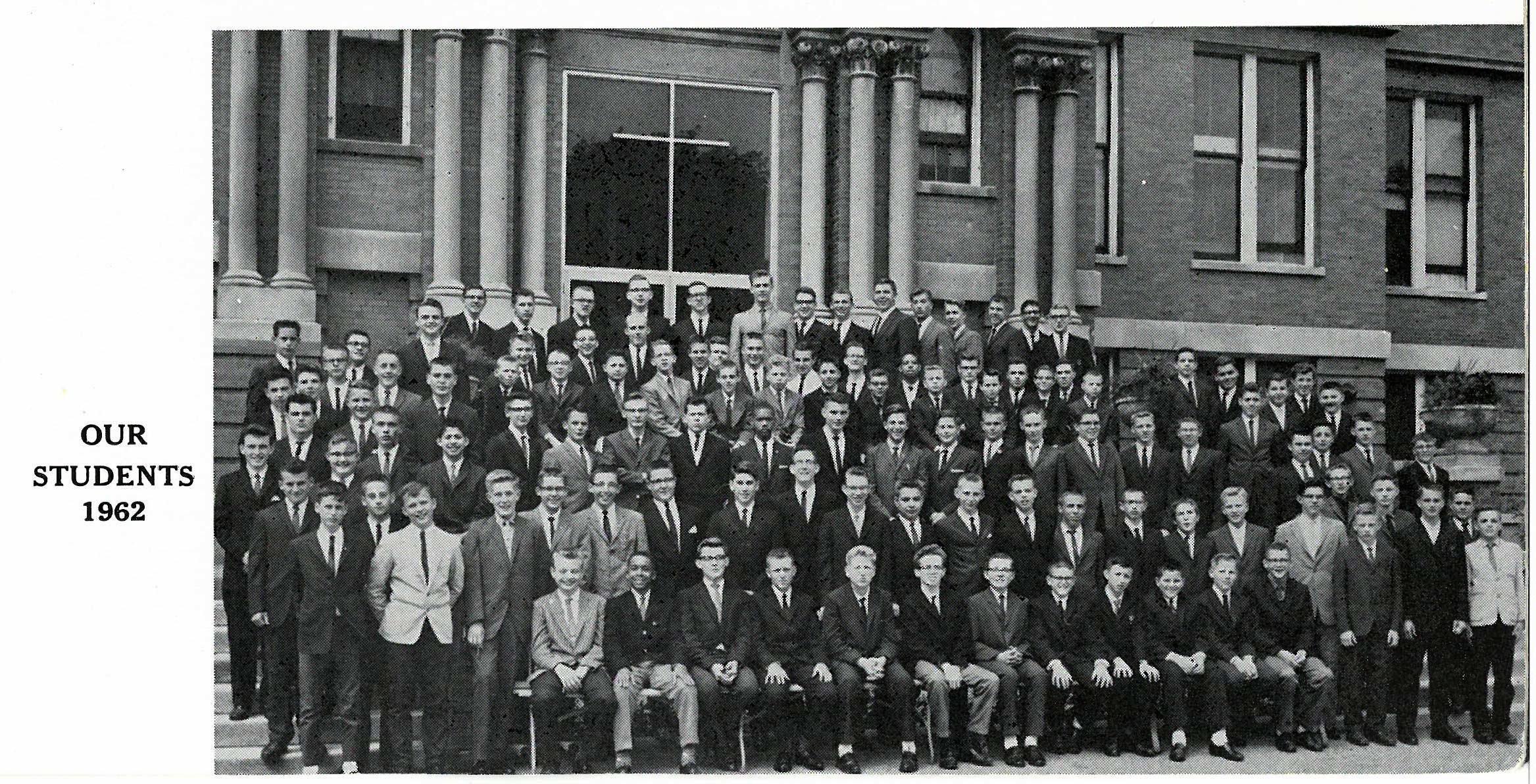 Activities on Thursday were an exception to the rule. All students had work assignments and when work was completed at noon, we ate lunch. At times on this day, if there weren’t any sporting events, the afternoon was an open period with no scheduled programs lasting until supper. We were free to choose our own activities, which included leaving the grounds to explore the surroundings of our property in northwest Erie county. I have many memories of these unregulated outings, which were developed by impromptu groups of students, mostly undergraduates. Once a group of us arrived at the frozen Lake Erie and were deciding if we wanted to go out on the ice pack. We didn’t. Another time, we found a large abandoned mansion outside of Lake City and explored this structure thoroughly.

There were three outings that were particularly memorable. In the first two, I cannot remember who my fellow students were nor what grade I was in. Once a small group decided on the spur of the moment and for no reason in particular, to walk along Route 20 to Ohio. A group of us 15-year-olds probably wanted to try something different. Since we left after lunch, the day was half gone when we started. The distance was almost 15 miles to the Ohio state line and we may have stopped short of reaching Conneaut, Ohio. We had no money, water or provisions or food and no way to communicate with anyone back ‘home.’ We reached our destination in Ohio, no particular point, and turned around to return. By that time, we feeling fatigued. As we approached Girard, it was getting late and cooler and darkness was settling in. I don’t think Fr. Kane nor anyone else realized we would be away so long nor where we had gone. There must have been a sigh of relief when we showed up after supper in the evening. I don’t remember what exactly happened upon our arrival. We were fatigued with sore feet, dirty, hungry and dehydrated. Later that night as I was in my bunk, I could feel the muscles in my legs painfully tightening.

In the second free time roaming adventure, once again, I can’t remember who I was with nor when it occurred. I believe it was a larger group of students, maybe as many as 10. We headed east off of the property. We spent our time walking through woods, down country roads, over and along train tracks and past houses in small communities. As we neared the end of our meandering, we came upon an estuary which ran into Lake Erie. There we discovered that there was a volume of large fish. We entered the water and easily were able to capture the fish with our hands. We were excited and exhilarated as we grabbed the fish. We collected as many as we could carry and made our way back “home” which must have been a long walk. Along the way we encountered several people. One group in particular was amused to see so many youngsters carrying such a large volume of carp. I’m not sure what we planned to do with the fish once we got back to the school. Upon return, we were told to dispose of our catch. I don’t know what we did with them. 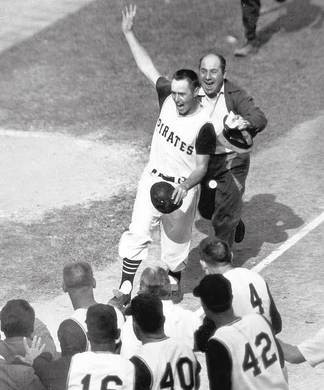 My final memory is somewhat different than the above mentioned two outings. I recall that a fellow classmate, John McGucken, was one of the participants in our group of about four. This was a short trip that occurred on Thursday, Oct. 13, 1960. I was a sophomore. Our destination was the Girard Diner. Even though we started out after lunch, we were hungry. We were going to the diner to get some more food. We all had money. I may have been given money by my parents who came up faithfully during visiting Sundays each month. As we finished our burgers and fries, we lingered inside watching a dramatic event unfolding on the on the television. At exactly 3:35 p.m., something very significant and historical occurred during the broadcast. The Pittsburgh Pirates beat the New York Yankees in the World Series. Immediately afterwards we all ran out of the diner jumping and yelling with excitement and went back “home” to share the news and our happiness with others about that event.

It is interesting how being in certain places can trigger memories from the past. There are numerous spots here locally where I live that remind me of a past event or having been with a special person long ago. Earlier this month, while purchasing fish at an outlet in The Strip, I noticed that they had large carp for sale. Next time I’m down there, I’ll ask how that fish is prepared. 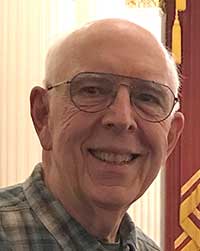 During the 1980s, I attended an evening graduate program for five years at the Pitt (University of Pittsburgh). Most classes took place at the Forbes Quadrangle Building where the Graduate School of Public and International Affairs is located. Nestled in the ground floor of that large building there is a baseball home plate covered by thick glass that had been used on the diamond at Forbes Field where the Pirates once played. Outside of the building, the outfield wall of that ballfield still stands. It’s the one over which Bill Mazeroski’s home run soared on that autumn October day back in 1960, giving the Pirates the World Series championship in the bottom of the ninth inning of Game 7 during a tied game. Seeing home plate reminds of those youngsters who ventured out for excitement and adventure.