Pat Leddy still remembers the day his parents dropped him off at the minor seminary in East Troy, Wisconsin.

An upperclassmen was assigned to show his family around the campus and assured them all that young Pat would have the time of his life during his high school years. After his parents left, homesickness started to set in for him and the other freshman. By the time the lights were shut off that night for bed, Pat was beginning to wonder if he’d made a terrible mistake by deciding to attend the school and live away from his family. However, as time passed and Pat got settled, he says he grew to love East Troy – both the campus itself and the community of people that made up the minor seminary. Today, he looks back on those days with fondness.

One lasting memory that still makes him laugh revolves around the cafeteria. Religious sisters from Spain were in charge of the cooking for the students back then. He says they tried their best to make the students happy by attempting to make American dishes. Some days they hit the mark and other days, he says, they missed it entirely. 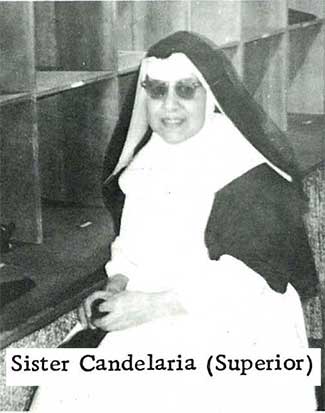 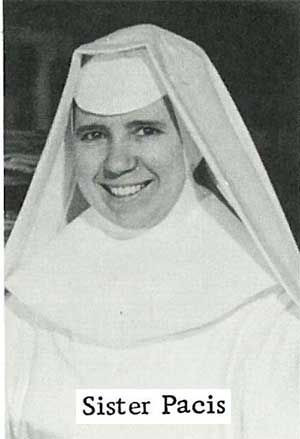 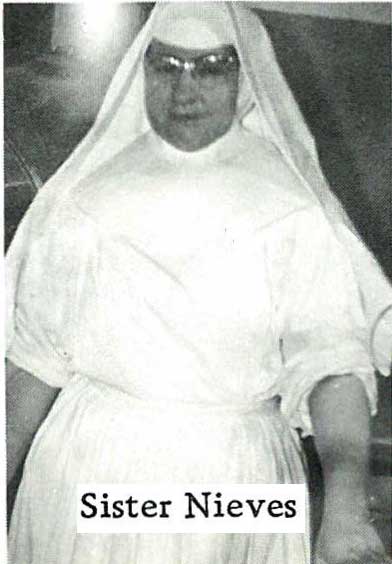 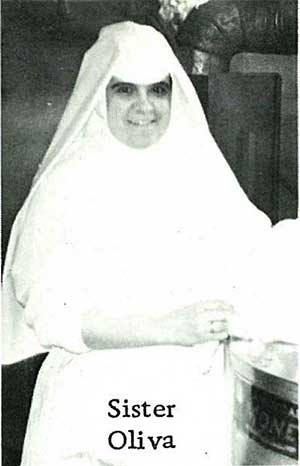 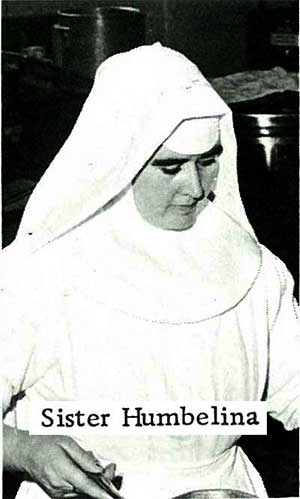 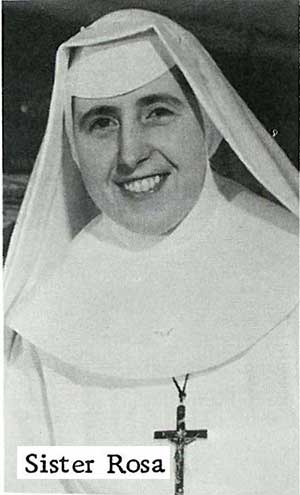 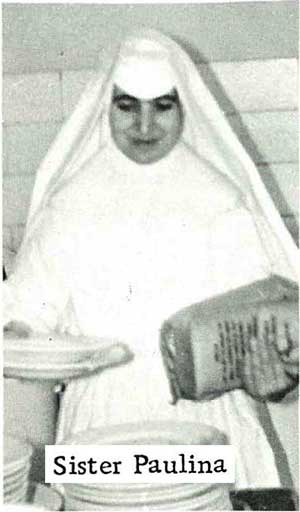 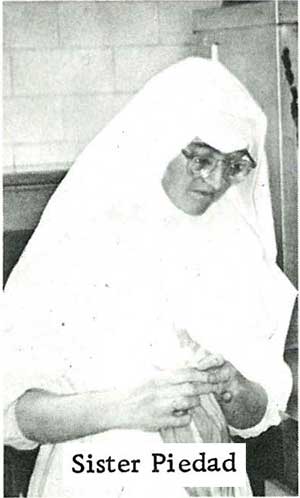 He also recalls sitting at the tables as everyone scrambled to eat the foods they liked best and then scoured the dining room for leftovers at nearby tables. Rumor had it that some guys were even known to poke a fork in someone’s hand if they dared to grab for food at a neighboring tale before its occupants had a chance to claim it for their own!

Another memory that Pat recalls fondly is the eight-person tackle football game that could sometimes get pretty heated. While most seminaries didn’t play tackle football, he said East Troy was an exception. Most students were from Illinois or Wisconsin, which he says added to the rivalry and intensity on the field.